“When people have panic attacks very often what’s really going on is it’s not psychological, believe it or not, it’s actually a low blood sugar attack,” says Dr. Hyla Cass, MD board certified in psychology and neurology while specializing in food addiction. Panic attacks, anxiety, depression and social dysfunction are all being linked with similar root causes with the same resulting solution.

Dr. Cass says she prefers people to be dependent on food and supplements (if needed) instead of being reliant on pharmaceuticals. Weaning yourself off drugs is something that should be done slowly under the proper supervision. One of her concerns is for those taking SSRI drugs (Selective Serotonin Reuptake Inhibitor).

The Mayo Clinic refers to SSRIs as relatively safe saying they, “Are the most commonly prescribed antidepressants. SSRIs ease depression by effecting naturally occurring chemical messengers (neurotransmitters), which are used to communicate between brain cells. SSRIs block the reabsorption (reuptake) of the neurotransmitter serotonin in the brain. Changing the balance of serotonin seems to help brain cells send and receive chemical messages, which in turn boosts mood.” 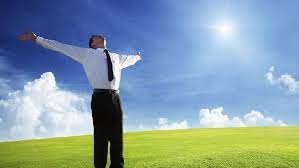 Dr. Cass says, “It would be a useful thing to raise serotonin but not with an SSRI because an SSRI fools the brain into thinking there’s more serotonin but that doesn’t last very long. You get a few months out of it then your brain begins to compensate. You begin to use up the serotonin, you lose your serotonin reserves and you become depressed.” 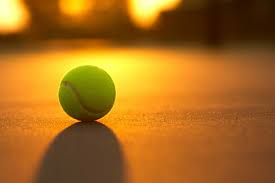 SSRIs work in a specific way. When brain cells communicate with each other they cross over a small gap between cells called a synapse. An SSRI assists the serotonin molecule in being taken up by the receiving cell instead of bouncing back. Dr. Cass compares it to a tennis ball being hit on a wall. You hit the tennis ball on the wall a few times and it swallows up the ball after a couple of hits. 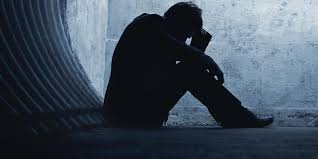 “When you have an SSRI it’s blocked, so the wall can’t swallow it up. It just keeps bouncing. However, eventually this tennis ball eventually wears out, it can only do so many bounces and that’s the end of it,” she says.

This leads to depression.

She goes on to say, “What happens is you’re given a different SSRI. That’s not the solution! If you do lab testing on these people, these poor people are actually depleted in serotonin at this point. What they really need is something to actually boost the serotonin.” 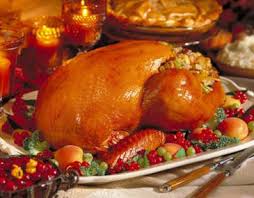 Taking encapsulated 5-HTP like this one includes rice flour used as a filler but is also a starch which feeds bad bacteria in the gut. It contains cellulose, a mostly indigestible form of sugar, as part of the vegetarian capsule. It often contains GMO corn in the form of maltodextrin. However one capsule opened up is 50 milligrams. Taking it in this form has no fillers, binders, additives, preservatives or sugars, however the dose needed is much smaller as 1/4 tsp contains 649 milligrams, Dr. Cass recommends 50- 100 under the tongue sublingually. 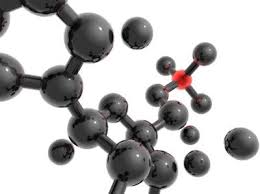 These amino acids together with B vitamins work naturally to boost your serotonin without the side effects of lost libido, insomnia, hyper-somnia, suicidal behavior, homicidal behavior and more.

Dr. Cass wrote an article in the Huffington Post called “Is It Drugs Not Guns Causing The Violence.” She explains the link between SSRI medication and the link with suicidal behavior and homicidal tendencies. She wrote, “A common thread amongst the most horrific school shootings of the past 25 years is that the majority of the shooters were taking a psychiatric medication.” 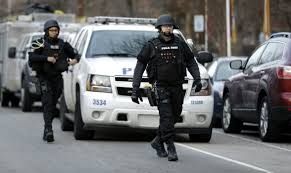 She goes on to say, “Many legal cases document cases of suicides and homicides in individuals who had not been violent prior to taking medication, and often they were newly prescribed or on an increased dose.”

The Virginia Tech shooter who murdered 32 was on Prozac.

Weiss killed 10 in his high school shooting, 2 outside the school, while on a recently increased prescription for Prozac.

Harris, a Columbine killer, was on Luvox which also had been recently increased in dosage.

Yates drowned her five children while on two: Effexor and Remeron.

Pittman, a 12-year-old, shot his grandparents while on Zoloft for mild depression.

The list is large. SSRI Stories is a website dedicated to listing this connection containing a tally of horrific crimes, like those listed above, from 2001 to present time. There are over 5,000 stories with similar results all linked to antidepressants. Click here to view other stories on the site. 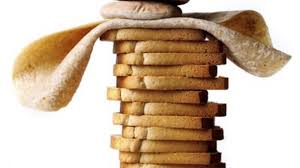 Dr. Cass says the first step to change the root cause is diet change. She says first remove all gluten, add in nutrient dense foods and then supplement where it is needed with amino acids like the ones she listed above with a combination of B vitamins that do not contain processed sugars and fillers such as corn or other GMO ingredients. Methylfolate may also show great results if the person is not methylating properly.

“It’s often not enough just to go back and eat a really good healthy diet because you have to take care of the deficit first. You may eventually be able to do it without too many vitamins or amino acids. There’s no way you’re going to live on supplements alone and eat a crappy diet. You have to get your nourishment from your food,” she says.

Dr. Cass says, “We have really good science to back this all. (Natural cures) really has been researched, mostly not in the Us because the US is really so drug oriented. The British Medical Journal and many of the European medical journals have been very good about covering supplements. That’s where we get a lot of our peer reviewed articles.