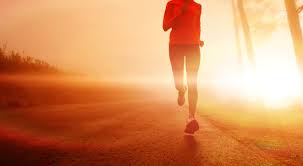 Antibiotics, elements that are against life, are popular for ridding the body of infection, however they are also infamous for killing off good bacteria vital to a healthy lifestyle. Thankfully there are many natural alternatives that show quantitative results without damaging the good bacteria or causing ill effects. Taking prescribed antibiotics should be a last ditch effort to cure disease. Using antibiotics prolifically has shown to cause increased health challenges in the long-run.

These are just a handful of the natural remedies for antibiotic use. If you know of others you prefer please comment. 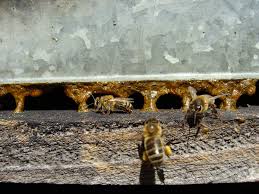 Propolis, made by bees from tree resin, “offers the same immediate action as laboratory produced antibiotics, but without toxic or other side effects,” says Ray Hill in his book Propolis – The Natural Antibiotic. The resin is natually anti-microbioal and anti-viral as it is what protects the tree.

He goes on to say, “These properties work to raise the body’s natural resistance to disease by stimulating and rejuvenating the body’s own immune system. The saliva becomes activated by the resins, and as the saliva is continually swallowed it efficiently distributes the anti-microbial components of the propolis throughout the throat and adjacent areas.”

If the saliva begins to sting your mouth, due to the properties which make it so beneficial, remove the propolis for ten minutes then repeat as tolerated. 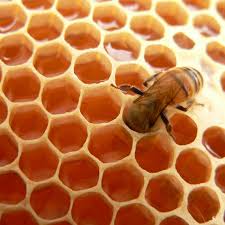 Propolis is made by the bees collecting the resin, re-metabolizing it while commingling bee secretions and producing a glue like substance. The bees use this glue for hive repairs. They also use it to clean the hive, as a disinfectant. It is strategically placed at the entrance to their hives as well as around any intruding insects that the bees have killed.

Chewing propolis should be done with care as it is quite sticky. Sucking on it for some time first then kneading it with your tongue against the palate is easier to manage without is sticking to your teeth. Chewing the product later on after you have worked it a bit causes less adhesion to the teeth. Some propolis is stickier than others, pending on the resin from the specific tree the bees used for harvesting. 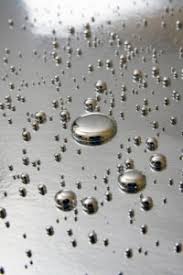 Colloidal silver is another natural antibiotic however it should be used with caution as it is still a heavy metal which will not be eliminated from the body without proactive chelation therapy. Overuse of colloidal silver has shown to turn people blue. As a heavy metal, silver will not assist in the long run with eliminating yeast, it will only prolong the suffering as candida albicons surround heavy metals inside the body in an effort to protect the body from the metal toxicity. The yeast will not leave until the metals have been eliminated.

Some make their own colloidal silver which is cheaper, however unregulated.

Click here for one of the most highly ranked parts per million products of colloidal silver. 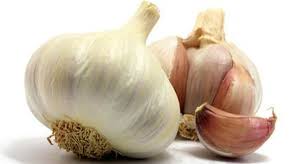 Garlic, nicknamed Russian Penicillin during World War II after the country ran dry on antibiotics, is a powerhouse when it comes to natural antibiotic properties. The NYU Langone Medical Center says, “Raw garlic can kill a wide variety of microorganisms by direct contact, including fungi, bacteria, viruses, and protozoa. A double-blind study reported in 1999 found that a cream made from the garlic constituent ajoene was just as effective for fungal skin infections as the standard drug terbinafine. These findings may explain why garlic was traditionally applied directly to wounds in order to prevent infection (but keep in mind that it can burn the skin).” 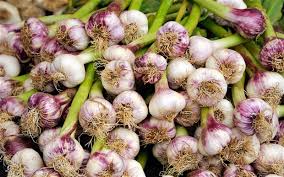 Many people say garlic is the victor when it comes to easing their suffering with candida overgrowth. This can be done by adding garlic to green juices, made fresh pressed with a juicer. It can also be done through fermentation of garlic. Click here for a notable example for candida. 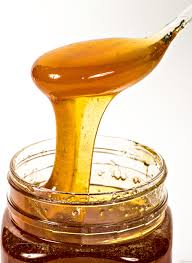 Manuka honey, a product of New Zealand, has proven to be effective in the same manner as it kills pathogens.

PubMed says, “Honey is an ancient remedy for the treatment of infected wounds, which has recently been ‘rediscovered’ by the medical profession, particularly where conventional modern therapeutic agents fail.” They go on to say the antimicrobial agents assist in the healing of ulcers, bed sores, skin infections,

Click here for a quality organic source of manuka honey.

Many people take probiotics with their antibiotics, even natural ones, to feed the good pathogens in their gut. Click here for a list of the top ranked probiotics without fillers or additives that feed bad bacteria in the gut.