“Misinformation abounds. We have a lot of conflicting information,” says Jessie Hawkins of Vintage Remedies in a webinar on Ebola. As an epidemiologist who studied at University of London’s School of Hygiene and Tropical Medicine, one of the most prestigious public health universities in the world, she focuses on natural methods to maintain health.

Recent social media rants have hit the air with fury, her intention was to calm to concern and clarify the situation.

“Ebola patient will be brought to the U.S. in a few days – now I know for sure that our leaders are incompetent. KEEP THEM OUT OF HERE!” was tweeted by Donald Trump days before they arrived. 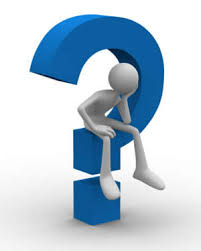 “The U.S. must immediately stop all flights from EBOLA infected countries or the plague will start and spread inside our ‘borders.’ Act fast!” he also tweeted.

These infected people were brought back by airplane, however, many other travelers have returned to America from the same region in Africa – potentially infected.

Meanwhile, health care workers are expressing calm while telling us we should not be concerned.

Epidemiology studies how diseases are spread throughout the environment. Currently over 1,603 people have tested positive for Ebola. There are 887 confirmed deaths. “A case mortality rate of 55%,” says Hawkins. 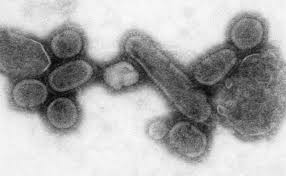 “Viruses are a non-living thing. Viruses can only replicate inside a living cell,” Hawkins adds. “When we look at any viral situation we want to deactivate it. Viruses are enclosed in a protective coating. They can only reproduce inside of a cell. Viruses are substantially smaller than bacteria.”

Ebola incubates about a week where some symptoms like back ache, chills, fever can exist, however the virus is not contagious during incubation time.

When the virus has taken effect signs are bleeding from the eyes, ears, nose as well as low blood pressure and other symptoms like coma.

Generally the true cause of death with Ebola is low blood pressure.

If you survive Ebola you will encounter lifelong effects from the disease such as potential blindness. 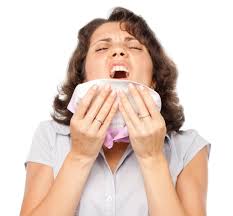 The virus is extremely small and therefore highly contagious. It enters the host and begins replicating. Once it enters the body it goes into the blood, preventing the blood from clotting and causes fatigue and flu-like symptoms.

“In the early stages of the outbreak it is difficult to see what it is,” Hawkins says. “There are generally annual outbreaks, one a year.” Generally the first person catches Ebola from an animal, which somehow involves a fruit bat. The fruit bat can bite another animal and spread the virus. 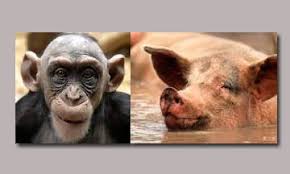 From there it is spread from person to person through direct contact of bodily fluids. “It requires close contact with secretion. There has not been any substantial information that it can be airborne. It’s a risk for bio-terrorism, a lot of research has been put into it particularly in the area of defense. In 2012 there was an unusual situation where it was spread from pigs to chimps without direct contact.” This has brought the question of airborne transfer into play.

This remains a situation that has little research due to the rarity of cases. It requires close contact for study.

This brings the environment, your immediate area, into play as a key factor. 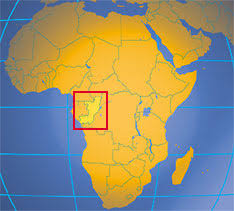 The bulk of Ebola cases has occurred historically in Africa near the Congo. The most recent outbreak is a new place for Ebola to surface as an outbreak, however it is still home to fruit bats which are the potential cause. Outbreaks have not been seen in other places of Africa, just around the belt zone of Africa.

Some people believe eating raw onions will prevent Ebola. Others believe avoiding mangoes will insure avoiding exposure. These are not proven recipes, they are myths Hawkins says. Onions are a very healthy food and are beneficial however it will not insure resistance to Ebola.

“Quarantine stations have been around in the US since 1799 and have been updated throughout the years. They are up to date with the latest technology to prevent transmission. They are generally around high immigrant stations,” Hawkins says. “Our facilities provide better isolation than what would occur in a tent in a Third World Country. It is extremely unlikely that someone working on these cases in the US would get sick.”

The host for Ebola is a human or animal. Immune function does play a role putting you at risk, she says. The best method of prevention is to boost your immune system to the best of your ability. Since healthy young adults are the most at risk Hawkins advises reduce stress, increase sleep, reduce junk food and processed foods. Other methods would be eating nutrient dense foods and fermented foods increasing your probiotic status. 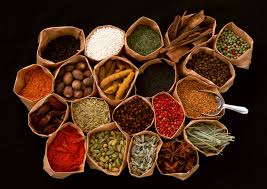 Astragalus (like this affiliate product) boosts the white blood cells which fight offenders. It works particularly well against viruses like the cold and flu. Chinese Medicine believes once you have become sick, stop taking Astragalus. Hawkins considers this an old wives tale and says continuing to take Astragalus is beneficial.

Elderberry inhibits viral replication. It prevents the virus from taking over the body and allowing sickness to take hold. Click here for an affiliate link to high quality elderberries which can be used as a tea, a food on salad or as other condiment or for making into a syrup. 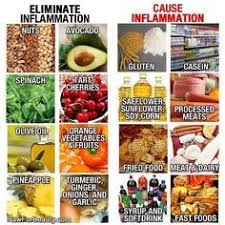 Probiotics (like this affiliate one), anti-inflammatory foods and nutrient dense foods are highly important to boost your system.

None of these recommendations are suggested to treat Ebola, if that is the case Hawkins says you need to be admitted to an isolation chamber in quarantine.

Myths on Ebola is it is an airborne disease, however Hawkins says this does not have confirmation. A better solution would be to avoid bodily fluid contact with other people. This includes touching diarrhea, vomit, saliva or other fluids including sneezes.

There is no herb comparable to the antibodies used to cure those infected. This is an isolated compound and no natural cure exists currently. Clinical trials for the compound have shown effective but was halted earlier this year. One patient was administered one dose, the other was administered three doses. No long term studies have been performed on the safety or future results of this drug.

Hawkins says, “It is not a good investment in treating people in Third World Countries.” This has been the stopper on research for Ebola medications- funding.

There has never been a case contracted in the US, at this point.