Mercury and lead are the two most common forms of heavy metal toxicity seen by Dr. Hyla Cass, MD, holistic psychiatrist and author of 8 Weeks To Vibrant Health and St. John’s Wort: Nature’s Blues Buster. She practices mind body psychiatry looking at the physical aspects and the chemistry. Dr. Cass looks at nutritional aspects, toxicities, hormonal function and how they all overlap and affect health.

Heavy metals that cause problems within the body are mercury, cadmium, lead and uranium. Other metals, categorized as minerals, are essential to healthy function like copper, zinc, magnesium and calcium.

A hair test and a red cell analysis are both good ways to test for heavy metal toxicity. Sometimes people don’t excrete mercury properly and their hair test will not show mercury toxicity even though it is present. 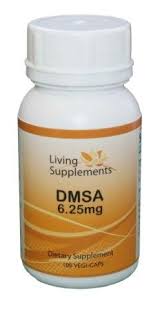 A provocation test is another preferred form of detection. This is done by giving someone a medicine that pushes out metals with a 2-6 hour follow up of urine samples. Analyzing urine can see what is being excreted but often times this test needs to be repeated because the metals don’t often leave easily.

All heavy metals interfere with enzyme functions. They impair the thyroid, the brain and day to day function. “It’s very important to avoid them and also to clean out the ones that you already have existing in your system,” says Dr. Cass.

Mercury is poisoning us daily through amalgam fillings and curly light bulbs. Mercury is considered a hazmat material. If you break an energy saver light bulb protocol is to call hazmat and have them come clean it up with proper protective gear.

Amalgam fillings release a toxic vapor that is exacerbated every time you chew. Holistic practitioner Dr. David Brownstein, MD says, “It is really a shame that the American Dental Association continues to defend the use of mercury fillings. I’m not the biggest fan of lawyers out there but I would love a class action lawyer to get ahold of this and bring this to force. The American Dental Association has known for years about the toxicity of mercury and for them to still sanction the use of amalgam fillings is totally beyond belief.”

Dr. David adds, “It’s only as beyond belief as physicians who believe injecting flu vaccines contaminated with mercury are safe to use.”

Dr. Cass says, “It really saddens me that the chronic issues we are dealing with are chemicals are a way of life. It’s accepted that we have all these chemicals and our bodies were never meant to handle them. We’re doing a great deal of damage.” 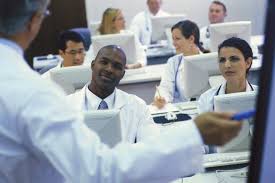 These tests fall outside of medical school training. “The way medical schools are teaching and doing their research are very much supported by the pharmaceutical industry. There is a vested interest in people using pharmaceuticals for their ills,” Dr. Cass says. “That’s the standard of care. If you do anything outside the standard of care you have to be very careful how you defend it.” 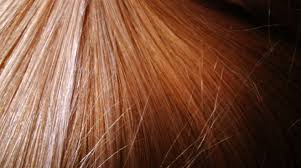 A hair test, like this affiliate link test that registers 31 different metals and toxins, can be done at home and sent off for analysis. Be advised this test, “Is not intended to substitute for advice given by a physician, pharmacist, or other licensed health-care professional.” The test is done by cutting a portion of hair right above the hair follicle and mailing it off for analysis.

A provoked urine test is done by giving the patient DMSA which, “Is a chelating agent that binds to heavy metals such as lead and mercury, which are then eliminated in the urine as the DMSA is excreted,” Great Plains Laboratory explains.

A urine test for individual heavy metals like this mercury test (affiliate link) can be done quickly and easily at home by matching up your urine with a test strip color chart. This test is inexpensive and gives you immediate results. 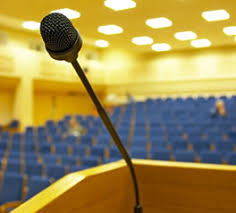 David W. Quig, Ph.D. and attorney Algis Augustine spoke at the “Heavy Metals Detoxification Workshop” sponsored by the American College of Advancement in Medicine (ACAM) in 2010 where Quig said, “Very importantly, don’t conclude metal toxicity based upon higher than average net retention. . . . Current standards of care define toxicity by blood level. So keep yourself off the radar, and don’t be running around talking about ‘My patient has toxicity’.”

Stephen Barrett, M.D. said, “In 2009, the American College of Medical Toxicology (ACMT) issued a position statement which concluded that provoked testing ‘has not been scientifically validated, has no demonstrated benefit, and may be harmful when applied in the assessment and treatment of patients in whom there is concern for metal poisoning’.” 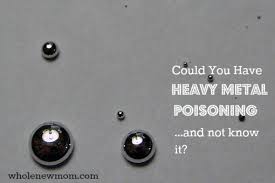 To read about natural chelating options click here or here. To read more about foods that contain heavy metals, even though they are not listed on the ingredient list because the practice is industry standard, click here. To learn about zinc deficiencies and copper toxicity click here.