Non-stick cookware pans, used for cooking and baking, are not worth the health risk. The fluoride used in the non-stick surface has been found to escape from the surface when heated, even at low temperatures, causing multiple deaths. Fluoride is a known toxin that has caused death in children. Eliminating fluoride in your environment is vital to a healthy lifestyle, including the fluoride in your drinking water.

The National Institute of Health (NIH) published an article explaining mass deaths in broilers chickens. Fifty-two percent of the flock was dead within 72 hours. Without knowing the cause the flocks were replaced, with the same or similar results. This happened 4 separate  times. They said, “Further investigation revealed that the only change in management practice in this facility prior to the onset of the severe mortality problem was the replacement of 48 heat lamp bulbs (one for each pen). The new heat lamp bulbs were polytetrafluoroethylene (PTFE) coated. PTFE gas intoxication has been reported in several exotic avian species.” 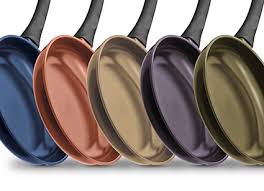 The Environmental Working Group says, “DuPont scientists conducted a series of studies beginning in the 1950s to identify the toxic components from heated Teflon, killing birds and rats in efforts to understand the potency of the gases and particles.” Specifically, “Including four gaseous chemicals (TFA, PFOA, CF4, PFB) and some components of the particulate matter that are highly persistent.” 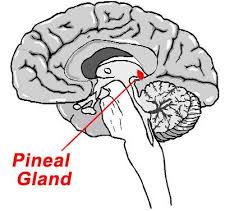 Evidence of pineal gland damage is difficulty in getting to sleep and sleeplessness.

Cells in the heart known as purkinje cells have shown damage from fluoride. 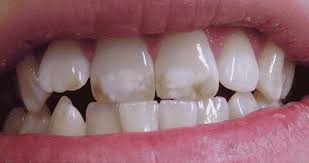 Overexposure to fluoride is present in 40% of 16-year-old children with visible evidence through white spots on the teeth called dental fluorosis.

The National Institute of Health (NIH) says, “Although fluoride may cause neurotoxicity in animal models and acute fluoride poisoning causes neurotoxicity in adults, very little is known of its effects on children’s neurodevelopement.” Therefore they are still studying the potential damage.

Click here for further reading on fluoride damage in children.

Impact of fluoride on neurological development in children