“There’s no doubt they don’t work,” says Erika Schwartz, MD, “They have been proven scientifically not to work.”

The National Institute of Mental Health (NIMH) did a two year study where they found 46% of the people they reviewed qualified for prescription medicine after having at least one mental illness according to the American Psychiatric Association (APA) parameters.

Scientific American reported, “For patients with mild, moderate, and even severe depression, placebos work nearly as well as antidepressants.”

PLOS Medicine reported, “Only a small and clinically insignificant difference among patients with very severe depression.” 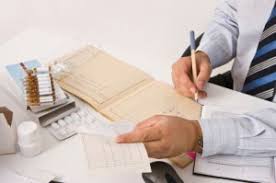 The STAR*D (Sequenced Treatment Alternatives to Relieve Depression) study is remarkably one of the most eye-opening studies on pharmaceutical antidepressants and their effectiveness. They used 4,041 outpatients with an outcome saying, “Socioeconomic data such as low income, education, and unemployment were most discriminative in predicting a poor response. This finding implies that socioeconomic factors may be more useful predictors of medication response than traditional psychiatric diagnoses or past treatment history.”

Meanwhile holistic doctors who use dessicated thyroid scripts to repair a sluggish thyroid, are seeing the natural thyroid supplementation repairs the depression every single time. 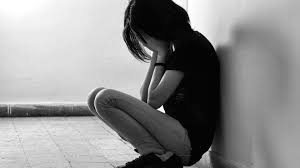 This points to the fact that depression is a symptom of low thyroid production, not a mental disorder and most certainly not a disease in and of itself.

Depression is one of the side effects of a low functioning thyroid.

Dr. David Derry, who worked at the Department of Pharmacology at the University of Toronto says thyroid testing and prescribing changed in 1975 moving towards synthetic thyroid manufactured by the pharmaceutical industry. these synthetic thyroid medicines recommended and used less then half the dose that patients were previously taking.

Many other doctors are stepping out with the same findings including: Dr. Erika Schwartz, Dr. Tom O’Bryan, Dr. David Brownstein, Dr. Natasha Campbell-McBride, Dr. Oz, Dr. Mercola, Dr. Marc Starr, the list is long. Click here to find a doctor near you that is “Seeking global advances in healthcare.” 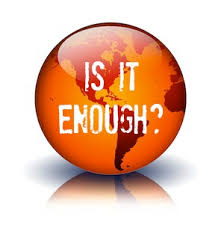 Dr. Derry says these are the reasons the vast majority of patients on synthetic thyroid are not seeing results. First off, it’s synthetic and the body is not assimilating the medicine. Second, the medicine is too low to make a difference in these patients. However, doctors are testing these patients for thyroid levels once on the medicines, the patient falls into the acceptable range, even though this acceptable range is not optimal function for that patient, so the doctor says they’re fine. Yet the patient does not feel fine, still feels symptoms of a low thyroid, including depression which leads the doctor to prescribe them an antidepressant.

Dr. Derry says, “Once a good effective dose of thyroid hormone is established which makes the patient feel good, cope well and get on with their life, medicine had accomplished what I call a cure. The patient has much reduced need for a physician.” 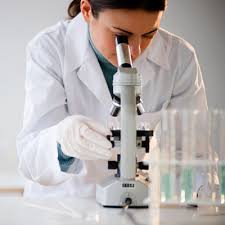 Dr. Derry adds, “No studies were done then or since to compare the TSH approach (Laboratory testing) to the clinical approach used for 83 years before that.”

Dr. Surikov says, “Since depression only effects 10% of the population while undiagnosed hypothyroidism has an estimated incidence of 10% to 40%, and may also be related to stress there is considerably more scientific evidence for doctors to assume that all patients with emotional disturbances need thyroid treatment. The vital lesson to be learned here is that depression is merely a symptom, not a cause.” 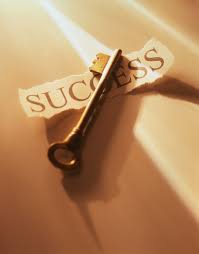 Paxil, Prozac and Zoloft are some of the best selling drugs in the United States. Doctors who see depression go away every single time the thyroid is fixed with natural desiccated thyroid say this is because doctors are prescribing antidepressants and promoting them as the solution.

3 Responses to The Anti-Depressants Scam