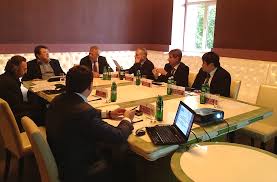 “If there’s a single industry author on a paper, you will not find any intelligent or adverse effect of a genetically engineered product,” says Dr. Michael Hansen, Senior Scientist with Consumers Union (CU), the publisher of Consumer Reports who works on food safety issues specifically connected to GMO products. His work with CU has a heavy focus on labeling of genetically engineered food.

Dr. Hansen says this because there was a study published in Food Policy in 2011 where the authors, Deals et al, described how three independent scientists scoured the genetically engineered industry.

The first scientist scoured a PubMed and Scopus database searching for feeding studies or nutritional quality studies of engineered foods. He collected 97 papers. 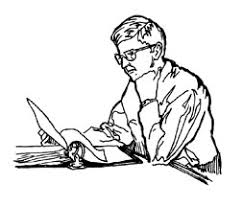 The second scientist took the 97 papers and determined if the genetically engineered foods caused a problem, specifically were they positive, negative or neutral on GMOs.

The third scientist analyzed each of the 97 papers looking for a financial or professional conflict. He flagged every paper that had someone working in the industry of genetically engineering of food.

All three scientists worked independently of each other without knowledge of what each was doing.

Dr Hansen said, “What they found was there were not enough studies found without funding, 7 out of 95. There was an extremely highly significant difference when it came to professional conflict. They found 41 papers where at least one of the authors came from industry. In every single one of those cases the paper found no problems. There were 51 papers where none of the authors came from industry, 39 of them found no problems, 12 of them did indeed find adverse health effects.” 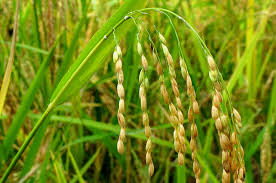 The FAO (Food And Agriculture Organization of the United Nations) did a survey of almost 80 countries and found three countries responsible for the vast bulk of the problem: the US, Canada (because of the Canadian rape seed) and China.

Dr. Hansen said, “China is actually a problem because they haven’t approved BT rice and it’s being planted. It’s being caught going into the European Union.”

On March 20-21 of 2014, there was a meeting on the low-level presence of GM material in both food and feed. At this meeting Dr. Hansen said, “We don’t require safety assessments for engineered crops. Our US Department of Agriculture does not require sequence information or reference material for any of the engineered crops that are in field trials, which means they have no way of telling if there’s been contamination. If you’re not given the sequences of what to look for you can’t look for it.”

The response came from Micheal Schechtman, Office of Pest Management Policy, Biotechnology Coordinator. Hansen said Schechtman’s response was, “It’s true they don’t require sequencing information or reference materials for experimental planning because there’s thousands of them. They only require sequencing for those that will seek approval.”

Dr. Hansen says, “LL601, Liberty Link 601 rice, in 2006 ended up contaminating over half the US rice exports costing over a billion dollars to rice farmers being the worst rice incidence in our history. That was from a rice variety that was only tested experimentally. They stopped the experimental test in 2001. Five years later in 2006 it ends up contaminating half of our long grain rice exports.”

Currently 55 countries have a zero tolerance policy on contamination, even low level contamination. Food products have to pass their own tests, not trust the test results from another country.

The Transpacific Partnership (TTP) is a free trade agreement that apparently isn’t transparent or about free trade at all. Dr. Hansen says, “This is not just about trade, it’s about financial mechanisms and other things. I believe there are 600 industry lobbyists who have access to the documents and the vast majority of folks in Congress have not been able to see these documents, even in the Senate, people on the committees.” 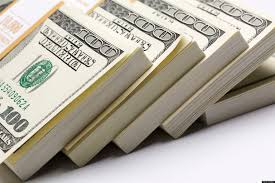 Dr. Hansen goes on to say, “This raises concern that business interests may be trumping one of the most upsetting aspects of the the TTIP (the free trade agreement with Europe) and the TPP is this dispute mechanism where if a company decides the regulation in a coutry like the US, or China or other countries. If they think they’re impacting their own bottom line, the companies themselves will get a dispute panel to challenge a coutries laws. That dispute panel would have 3 judges on it that rotate off from the industry. This is a potentially horendous process by which companies could help get rid of environmental and other regulations they don’t like in any of the signatory countries.”

One example is the European Union who has denied imports from US factory farms using growth hormones in the beef. Companies are using the TTIP and TPP to open up these trade routes. 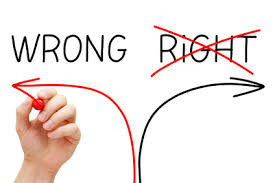 The battle is this, the countries blocking these products want the labels to say things like “Product Contains Growth Hormones” and the US is refusing to allow this, Hansen says.

Currently it’s considered unethical and illegal in the EU to give animals medicines if they aren’t sick, this includes antibiotics, growth hormones and others.