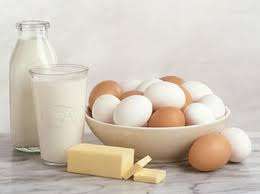 David Perlmutter, MD, author of Grain Brain, has never been off the bestseller list. Dr. Perlmutter studies vitamedicine and neurology saying, “There is a huge nexus of science that absolutely underpins the idea that neurological conditions, degenerative conditions of the brain, absolutely relate to lifestyle choices, things like food and exercise and exposure to toxins and head trauma.”

He saw the connection of diet and health while his peers ignored his observations in a matter he refers to as, “Let’s keep writing prescriptions – business as usual. I became the odd man out.” His research and findings led him to become one of the leaders in health and wellness within the medical community.

“I think we should all practice medicine under (the adage) above all else do no harm.”

Dr. Perlmutter has an issue with statin medication, specifically with the latest online calculator that can tell you if you should be taking a statin medication. He saying, “The Food and Drug Administration, in February of 2012, mandated that the manufacturers of these drugs include in the patient information that these drugs can compromise memory and other aspects of cognitive function. They did it because these are dangerous medicines that are absolutely not without risks.”

The American Heart Association has come out saying the methods they are using to calculate the need for a patient to take statin drug is flawed. Dr. Perlmutter says the pushed idea of “statins for one and all” is inappropriate.

“Type 2 Diabetes will double the risk for Alzheimer’s disease,” he says. The Archives of Internal Medicine published an article in 2012, put out by the American Medical Association, showing a 6 year-long study involving 153,840 females over fifty using statin medications. They found a risk increase of 48% becoming diabetic. Dr. Perlmutter said, “A 48% increased risk for women to become diabetic a disease that will double their risk for Alzheimer’s if they are placed on a statin medication.”

He goes on to say they are now telling us, “If you’re diabetic you should take a statin drug.” He says, “The best way to reduce your risk and not become a diabetic is to eat a very low carbohydrate, high fat diet.” 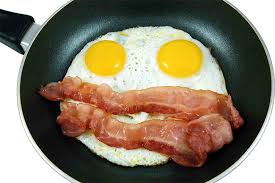 The Journal of Alzheimer’s Disease, January 2012, published a report from the Mayo Clinic showing individuals who consumed the highest amount of fat have a 44% risk reduction in getting dementia. Those who ate the greatest carbohydrates showed a 90% increase for dementia.

Dr. Perlmutter says the biggest fear he sees is from children who are concerned they are going to, “End up like Mom or Dad.” Perlmutter adds the same is true for ADHD children.

“This disease is preventable and no one’s talking about it. That’s why I wrote the book,” Dr. Perlmutter said about Grain Brain (the FDA requires this: #ad). 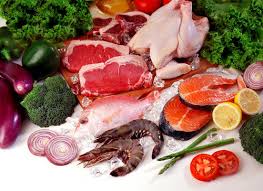 “The peer-reviewed literature is fundamentally reversing its position now, recognizing that a high fat low carb diet is a revolutionary approach to health. It’s only what we’ve eaten for 2.5 million years. Our genome is designed to thrive on a fat rich diet,” he says.

Perlmutter says, “If you had a drug that reduced heart attack or stroke by 30% it would be the biggest blockbuster drug on the planet. And it was only an interventional diet based on food. It’s not in anyone’s interest, it’s not proprietary.” 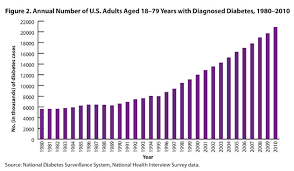 Most importantly Dr. Perlmutter says, “Not all fats are good. Clearly the trans fats, those fats that are treated to increase their shelf life are like coffin nails. It’s come full circle to the diet that humans have always eaten.”

In 1992 the US Government said Low Fat, No Fat Diet was the best. In 1994 The American Heart Association and The American Diabetes Association joined the team for no fat diets. Dr. Perlmutter said, “Within one decade the rates of diabetes in America went up three-fold.” The very thing they were trying to prevent happened with low-fat diets, people got sicker. 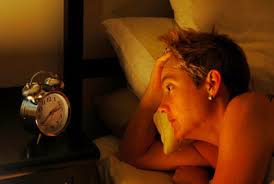 The New England Journal of Medicine, JAMA and The Mayo Clinic recently said when you cut the fat, and increase carbohydrates in the diet, it’s the perfect situation for sleep disorders, Alzheimer’s, cancer, heart disease and depression.

“Our bodies are desperately in need of fat,” Dr.  Permutter says. He adds the importance for ingesting cholesterol is paramount as it’s the precursor necessary for sex hormones, vitamin D, cortisol and as an antioxidant for the brain.

Perlmutter says, “Cholesterol’s desperately important for brain health. Elderly individuals who have the highest cholesterol have about a 70% risk reduction for getting demented.”

“The American Heart Association is underwritten by the drug companies that make cholesterol lowering drugs,” Perlmutter says.  He made note of the “fundamentally flawed online cholesterol calculator” on their site linking it to the underwritten support.

To remain healthy Perlmutter says food should keep you healthy, agreeing with Hippocrates.

In regards to long-term brain health Dr. Perlmutter recommends eating grass-fed meat and wild caught fish as a side dish, load your plate up with low carbohydrate vegetables while limiting fruits.