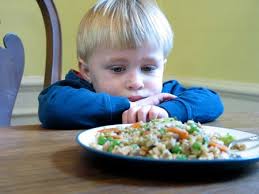 Bad bacteria overgrowth that develops into intestinal pathogens are being blamed for causing picky eaters to develop illnesses as well as autoimmune diseases. Dr. Natasha Campbell-McBride, MD, neurologist, neurosurgeon and author of GAPS, spoke at The Gluten Summit in 2013 saying, “Part of the toxicity has the structure of endorphins and opiates. When they hit the brain they give the brain a pleasure signal. Many of them are similar in structure to morphine and heroin and other illicit substances. These children are addicts. The brain gets addicted to these chemicals.”

Dr. McBride  says these issues can all be resolved through nutrient dense foods.

“Their gut flora is very abnormal. It’s dominated by pathogenic bacteria, viruses, fungi, protozoa, worms, parasites, all sorts of things live inside their digestive system. As a result the roots of their cells are sick, they’re unhealthy. The person can not digest and absorb their food properly so they develop multiple nutritional deficiencies,” says Dr. Natasha Campbell-McBride. She goes on to say, “The food gets digested and broken down by these pathogenic microbes and convert it into thousands of very toxic poisonous substances, chemicals, which absorb into your bloodstream and get distributed around your body. Wherever they get to, they cause disease.” 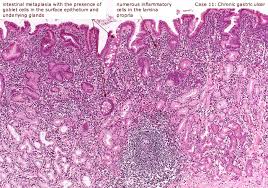 Pathogens in the intestinal tract damage the gut lining and cause holes in the tract, ulcers. Food no longer gets absorbed properly. Particles of food are being found floating around in their blood stream where food does not belong.

A child who is a picky eater is telling you they have gut damage and that they are the perfect candidate for needing the gut healing protocol of GAPS. Dr. Natasha says, “They’re trapped in a vicious cycle of cravings and dependency of the very foods that hurt their bodies. These are the foods that feed pathogenic species of microbes in the digestive tract.” 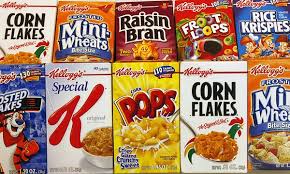 Processed, sugary, starchy, high carbohydrate foods are the cause. Dr. Natasha discusses breakfast cereals saying, “These are the last thing anybody should be putting in their mouths.”

Abnormal gut flora has signals. The first signal is picky eating including only eating a few foods as well as holding objections to textures.

“Treating any addict is difficult. They are often quite clever and manipulate. As soon as you turn your back to them they’ll undermine every effort,” McBride says. 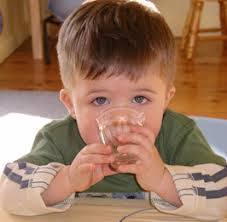 The younger the child the easier and faster the recovery. Often times the body wants the food it needs but children trapped in a situation of addiction and gut damage usually stand their ground toward the opiate causing foods. These picky eaters pose a difficult situation as they refuse to eat the foods that heal their systems.

If this is the case, Dr. Natasha recommends giving the child one teaspoon of the healing food like meat stock, described here, and once they have taken the food, give them the reward which should also come with an explosion of praise from both parents including kissing, hugging, smiles, tickles and lots of praise. Parents united are the most powerful and necessary force in this situation. Repeat this process every five minutes. Eventually the child will be drinking the essential meat stock. From there add the proper healing foods one by one as laid out here.

For difficult children who are older the parent needs to motivate the child with something they want. 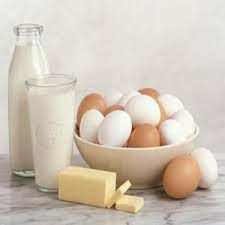 “I’m absolutely convinced that every drug addict begins from abnormalities in their gut flora in their childhood getting trapped in this vicious cycle of cravings and dependency. Then it moves on to more serious substances than just sugars,” Dr. Natasha says.

Dr. McBride emphasizes healing the body through animal protein and high fat dairy which nourish the body. Historically, all cultures except our current society have thrived well on animal proteins and high fat dairy. Our current teachings, which heavily stress low-fat processed foods, are not historically healthful. This happens at the same time our society continues to get more ill as a whole.

Dr. Natasha says, “Our immunity is made out of half and half, protein and fat. The kind of protein the immune system is made from structurally come from meat, fish, eggs and dairy. Plants have protein in them but they have a very different amino acid composition.”

When the system is unhealthy it is vital to nourish the body so it can recover. “The building feeding substances for the human body come from the animal foods, not from plants because the animal foods are the easiest to digest, the easiest to assimilate. Their molecular composition of proteins and fats are very compatible with our own proteins and fats that the human body is made from.”

The solution is to focus on the gut lining to reduce the toxicity and feed the beneficial bacteria.

“Nutrition is the absolute basis for healing these diseases,” Dr. Natasha says. “With each dose of antibiotics the pathogens grow stronger and stronger making you more and more sick.”