GAPS Dr. Goes On Record About Amalgams and The Autism Epidemic Calories In-Calories Out Debunked 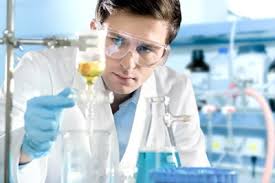 New research is showing toxins trapped in the body are the real cause of diabetes, now being referred to as the modern plague. The term diabesity references weight as a symptom of diabetes not a cause.

Dr. Mark Hyman, MD, contributing editor of Alternative Therapies in Health and Medicine says, “Toxins are an invisible, unappreciated cause of obesity and diabetes. The increasing burden of environmental toxins, including persistent organic pollutants and heavy metals, can no longer be ignored as a key etiologic factor in the epidemic of obesity and diabetes.” 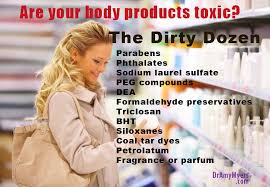 An overburdened toxic body as the root cause of diabetes has been recently studied in babies. Dr. Juhee Kim’s recent research shows a, “Dramatic increase in obesity in babies. In 2006, scientists at the Harvard School of Public Health found that rates of obesity in infants less than 6 months old have risen 73% since 1980.” See the NIH report here and CDC here.

The group of scientists consisted of 150 toxicologists, epidemiologists, bioinformaticists and pathobiologists reported, “It is becoming increasingly clear that overnutrition and a lack of exercise are not the entire story.”

They said, “The collected literature supported the plausibility of certain environmental chemicals acting as obesogens or diabetogenic agents.” 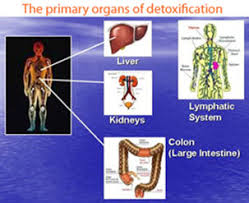 Dr. Natasha Campbell-McBride, MD, neurologist and neurosurgeon says people with auto-immune diseases, autism and diabetes are very toxic. She says their bodies do a poor job of detoxifying on their own and their systems need support to reboot the detoxification system. She recommends doing this through food. 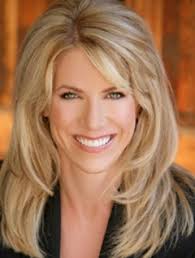 “One of the critical areas of weight loss is being able to pull the bad stuff out of your body. If you’re not excreting as many toxins as you’re taking in, we’re going to store toxins. We store them in our fat. In an effort to protect ourselves our body lowers our body temperature and holds onto our fat stores. That’s what leads to things like cancer, diabetes and hormone imbalances,” says JJ Virgin, nutritionist and author of the New York Times bestseller, The Virgin Diet: Drop 7 Foods, Lose 7 Pounds, Just 7 Days (the FTC requires I say this with links: #ad).

Above all else it is vital to remove all chemicals and preservatives from the diet. This stops the influx of toxins. If you remove all chemicals and preservatives from your diet and experience irritation, a pull towards those ingredients (representing addiction), headaches or other adverse effects shows your body has been saturated with toxins. Click here for a list of beneficial nutrient dense food TO eat.

Imperative methods to detoxify include adding sulfur compounds. This can be done through pastured chicken yolks, pastured raw fermented cream in the form of sour cream or cream kefir, raw pastured butter, MSM (Methylsulfonylmethane) (the FTC requires I say this with a link: #ad) and sunshine.

Juicing one to two times a day with fresh greens, including green apple or pineapple to taste, is becoming universally accepted as effective detoxification. 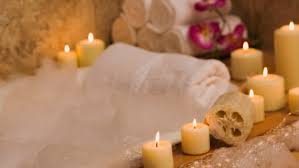 Each person’s body is different with different toxins. Everyone flushes out toxins through their urine, fecal matter and skin. Every available method to excrete toxins should be utilized. Click here to read more on expediting the release.

Tagged with: cause for diabetes • nautral healing • toxins and diabetes