When you eat grains the nutritional content of your diet is reduced says Dr. Loren Cordain, PhD, The Godfather of the Paleo Diet and author of 5 Paleo books. Cordain refers to the Paleo Diet as medicine. He says, “Wheat and gluten containing grains, have various toxic components that affect people beyond celiac disease.”

Cordain says there are three compounds in wheat that inflame the digestive tract and are the root source of intestinal permeability: gliadin, wheat germ agglutinin and Thaumatin-like proteins. 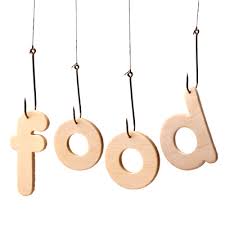 Dr. William Davis, MD, cardiologist and author of Wheat Belly, says gliadin, the protein found in wheat stimulates the appetite, like an opiate, causing people to eat the average of an extra 400 calories daily. He says, “Gliadin of 2012 is different from the gliadin of, say, 1960, by several amino acids, part of the genetic transformation of wheat introduced to increase yield-per-acre.”

Wheat germ agglutinin (WGA) is a lectin, a binder, that can pass between or through cells. The National Institute of Health refers to WGA as an anti-nutrient as it, “Reduced the apparent digestibility and utilization of dietary proteins and the growth of rats.”

Thaumatin-like proteins, are described by ALLFam (database of allergen families) as, “TLPs have been characterized as minor allergens.” They further say it, “comprises proteins with diverse functions.” 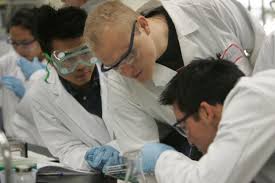 Cordain developed a process, the ELISA test, which tests WGA in humans specifically in their blood stream and was published in FASEB 2011. In the experiment he fed college students about 100 grams of wheat germ while measuring WGA in their blood through a catheter. He determined wheat affects the metabolism of vitamin D.

“total energy from grains.” At this level they were able to induce rickets. The Mayo Clinic says, “Rickets is the softening and weakening of bones in children, usually because of an extreme and prolonged vitamin D deficiency.”

At the time of the study it was thought the rickets was a result of the high levels of phosphorus in the grains and low levels of vitamin D. Cordain’s study found differently.” We believe WGA got into the lymph and after it got into the lymph it got into the blood. It was immediately binding cellular receptors, erythrocytes, white blood cells and platelets.” More specifically, “WGA binds the nuclear pore (a small hole in the nucleus of cells). It prevents any substance from using the nuclear pore from working.”

The cell can not communicate or transcript. 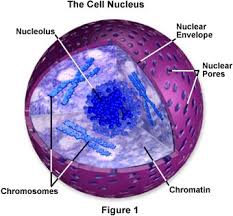 “It sits on it like a 2 x 4 and prevents anything from going through,” says Cordain. “The more you eat, the more it happens.”

Since WGA has a half life of 4 hours we are in a constant state of mal-function because by the time the nuclear pore is freed we eat again, binding function.

“We think WGA is kind of like a monster molecule. WGA just doesn’t bind human cells. WGA binds all types of cells. So, our biome, the bacteria and viruses and flora of our gut contain cells as well. So when you eat wheat it binds those cells as well as binding our epithelial cells.” Cordain adds, “We think what’s happening is WGA binds these proteins from bacteria, and it binds LPS (lipopolysaccharides) and then it gets through the gut. So you got this triad of molecular compounds that are moving through the guts.” 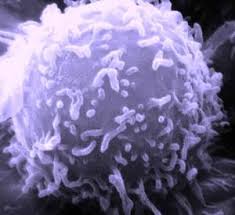 The bombshell is this, “We think for genetically susceptible people this is a disaster. Many of these people do quite well on a (grain free diet) in terms of what WGA does in setting off the immune system,” Cordain says.

Dr. Cordain did an experiment with rats about 15 years ago where they mixed in a specific sugar with WGA. This specific sugar is known to bind WGA. The hope was that the sugar would prevent the WGA from binding but it didn’t work. The rats developed type 1 diabetes, an autoimmune disease.

Cordain says, “If you decide to eat grains, they’re cheap foods that all cheap caloric sources. If you choose to eat these sources your nutritional content of your diet will be reduced.”

He recommends that whole vibrant heath can be achieved through meats, fish, fats, fruits, vegetables and nuts. He says these foods should be eaten as close as you can get it to the wild state.