The Dangers of Microwave Popcorn Synonyms for MSG 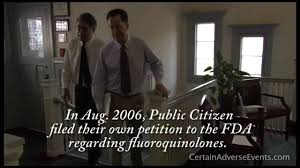 Thousands of documented testimonials of reactions to Levaquin, Cipro and other fluoroquinolones explain damage to tendons, cartiledge, ringing in the ears and even the feeling like your brain is a bobble head.

The documentary Certain Adverse Events showcases patients who took fluoroquinolones and suffered horrific side affects that changed their lives forever. One patient took one version of the medication as a 16-year-old and spent over 8 months of her life incapacitated, after only taking 5 pills. When they researched the medicine they found it was not approved for use in pediatrics or elderly.

For an informational understanding of the adverse affect of these drugs it’s necessary for consumers to educate themselves before becoming a victim of potential harm.

Some of the statements in the documentary were blatantly horrific. 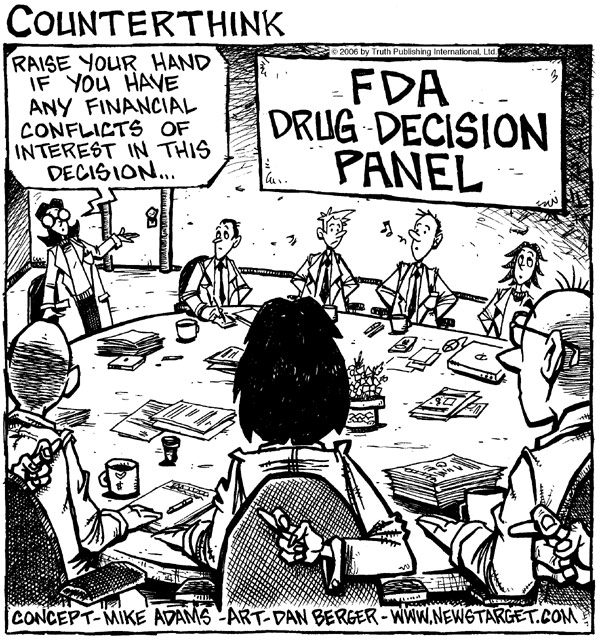 * If you were to look at how prescription drugs are developed and marketed, you might never take a prescription medicine again.

* 2/3 of the money that the FDA spends on reviewing drugs comes in direct cash payments from the (pharmaceutical) industry. It has distorted enormously and dangerously the mission of the FDA.

* People have a misapprehension I think. They think the FDA is out there doing clinical tests and approving a drug, really, in its own laboratories determined that the product is safe and effective. No, no, no that’s not how it works. The way it works is that the industry itself, the company itself, gives it all the inform that  it’s going to rely on in deciding if it’s going to approve that drug.

* Sidney M. Wolfe, M.D., Founder and Director Health Research Group Public Citizen, “A large proportion of many drugs are prescribed so called “off label” in other words the doctors are prescribing them for diseases or indications for which there isn’t enough evidence of safety and effectiveness for them to be approved for that purpose.”

The documentary explains there are thousands of testimonials online of patients who suffer form adverse side affects so I looked them up and found nothing under the search name of Levoquin or any of the other medicines. The sites referenced were all medical doctors explaining the benefits and few rare side affects. However when change the search to “Levoquin ruined my life,” or “Poisoned by Levoquin,” and “I hate Cipro” the testimonials abound. 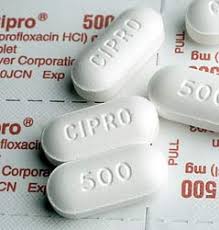 My husband suffers from permanent shoulder damage from taking Crestor over 8 years ago to the point where he can’t put his dress shirt on or off without my help. When he told the doctor of the pain and immobilization beginning he was clear that we thought it was from the medicine. The doctor told him he was crazy and that medicine can’t do that. After hearing from several other people they had the same issue our worries were verified and he abruptly stopped taking the medicine. As it turns out the rarity of muscle damage is so low that it’s not even listed on the side affects chart. This proves how incredibly special my husband and I are since in one weeks time of mentioning his pain to friends that we found three other  people who happened to suffer from this horrific side affect of muscle deterioration, all from Cispro.

It’s even worse encouraging that the damage is irreversible.

It’s a shame the medicines in this great country cause so much damage to people seeking help from experts.