When we were determining if food caused behavior problems, we set ourselves up for success with a few simple tricks. After we read article after article about foods being linked to ADHD, autism and other issues we hit the ground running, like a coon dog tracking his kill. It was clear that food was drugging our child and we needed to find out which foods were causing the issues.

As we set out on the path of discovery we used several simple rules to make the answers clear. 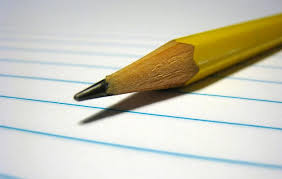 1. We tested food on a completely empty stomach. This way we were sure what was causing the behavior issues.

2. Immediately after we served the food to my son we did something difficult to him like reading just past his comfort level or writing letters that were hard for him but manageable, like b and d. We found that doing something that required focus and brain power became a good barometer.

3. We allowed no other distractions at the time of testing each food item. My favorite way to test a food was with my son sitting at the kitchen table with his seat facing towards the wall, not towards the open room. Immediately after he was finished we went to work using his brain. The room was quiet, no television, no radio, no fans, no air conditioning noise. We didn’t need to unplug the refrigerator but I would have if needed.

4. My food log was a yellow steno-pad with a running tally of foods or ingredients. 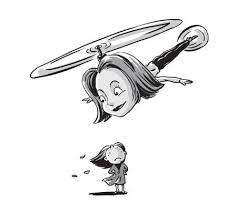 5. We tested each food item in helicopter-mom mode. If I wasn’t going to hover over him and observe his behavior there was no point in wasting the time. Dishes were put on hold, the phone was set to mute and my other child was busy in another room with the door shut.

6. If you’re not pushing the issue, being consistent, trying to discover the problem food, the process will just take longer. Personally I would rather suffer for a shorter period of time. 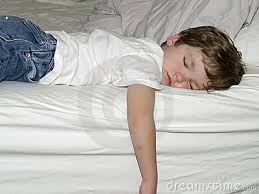 7. Dr. Natasha Campbell-McBride, author of GAPS (affiliate link) suggests testing for food sensitivities on your wrist at bedtime. She says to spread the test food item on the inside of the child’s wrist. Leave the wrist open and up to the air and go to bed. When you wake us if the area is inflamed or red you should not be having that food. This is not something we did as I didn’t read Dr. Natasha’s book until we were two years clean and normal. Looking back, I’m not sure my uncontrollable, highly impulsive 5-year-old would be able to lie still with something on his wrist. I wish I could go back in time to try this. 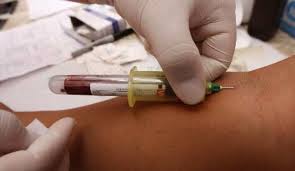 When we tested food, we were testing more than one food a day. We were tested several times for food allergies by a blood test and also did a scratch test. A great deal of our food allergies, or sensitivities did show up with testing in the method explained above but did not show up in the blood test.

It often didn’t take much of the problematic food to see offending behavioral issues. A cup of warm broth from a bullion cube showed us the effects of wheat and MSG. He couldn’t recall his own birthday or repeat back to you what he was told. High fructose corn syrup and corn syrup made him react within ten minutes. For them he fell on the floor in absolute exhaustion, not able to raise his hand or lift his head. HFCS is horrific on insulin spikes. Other foods took deeper study. 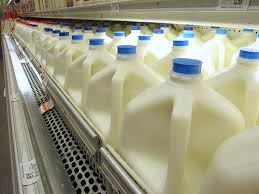 Pasteurized (store-bought) cow’s milk or cheese gave him massive nose bleeds but it didn’t always happen immediately. They started as simple nose bleeds but turned into CSI crime scenes quickly. At first it happened in the middle of the night and got worse each time. We couldn’t track the cause until one day at a birthday party, since we couldn’t eat cake (wheat, sugar, etc), the host mom gave my son a pile of strawberries and let him whip his own cream into a frothy peak. The organic cream was something I would never buy, due to cost, but because he had such a large dose of it in one sitting his bloody nose started immediately. Nothing like a bloody event looking like a crime scene at a friend’s house for a birthday party.

Every food item my son has an issue with is a food processed by man. If God made the food and we eat it like He made it, there are no issues. If man touched the food, bleached the food, extracted the food, injected the food, or did anything else to the food, he had a reaction.