Four things that will make your child hyper Milk and ADHD

I Need To Correct My Mistakes

I love it when God shoves, “Gooooooood morning child! Still here and in control,” in your face. The walk through the fog of ADHD, aspergers, bipolar disorder, manic depression, hypoglycemia, a compromised immune system and dyslexia is evidence of this fact. So is the rafter of turkeys my 11-year-old woke up to when camping a half mile from the house in the wilderness with his two cousins, sans tents. As is the herd of deer my girlfriend saw this morning in her yard. Most evident is how He shows it supernaturally when the kids get 3 hours of school work done in 30 minutes.

Truth be told when I first found out our child had so many issues I felt like a failure. It had to be my fault somehow. I did drink diet soda while I was pregnant. I did get him inoculated. I went for walks on a busy street filled with city busses and their putrid exhaust fumes. I did so many things that could be the cause of his struggles. His issues could very well be 100% my fault.

Then again, it could be God answering prayers. 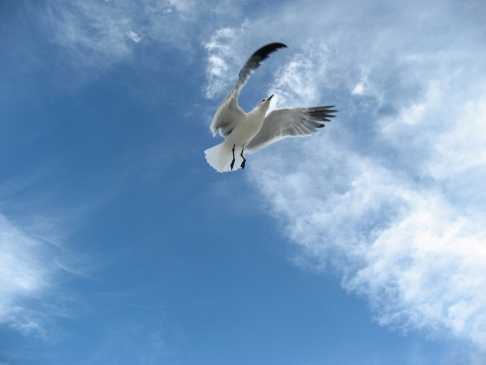 I did ask for Him to encourage us to eat healthier. I did ask for another child. I did ask for clear motivation where I couldn’t miss his voice, “Talk to me like I’m in kindergarten Lord and don’t allow me to miss Your will.”

It’s no mistake that each time I saw something wasn’t beneficial to our health that it appeared at the very right time. The fact that it came from several different sources, within days of prayer, goes noticed. 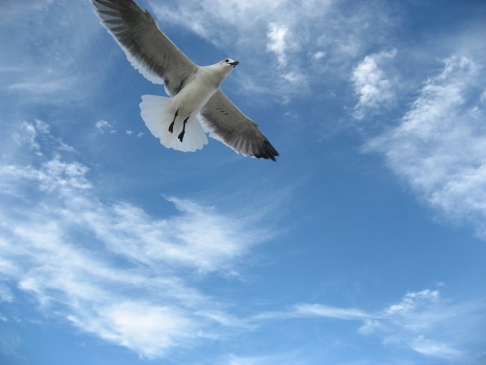 I was stuck in a land of chaos. This chaos included explosive behavior, a bolting child who disappeared faster than a jackal, black eyes from detonated hugs, I could go on for pages.

All the while as these behavioral issues ruled the day, as I waited for doctors to direct us, we prayed. Each and every time He showed us something. Over-the-counter milk was the cause of the nightly fire hose nose bleeds. Wheat, both in the form of bread and the hidden ingredient in nearly everything, was the cause of unhearable instruction. Corn syrup was the cause of his collapsing energy. Food colors were the source of frenzied behavior. Stimulants like caffeine or vitamin B12 gave focus.

The Lord was here and in control. With each day, He showed the way. Sometimes it took my own exhaustion to remember to reach out to Him but each time He was there. He never left. He always answered.

So Lord, when You say, “Gooooood morning child! Still here and in control,” I hear You. I am thankful to You Father for being omnipresent, omnipotent and omniscient. I lift my cares to You right now. I want to see Your love and guidance. Thanks for being more than I ever asked for or imagined. I don’t deserve You but I will shout your name from the open car window on a blue sky day in the spring

2 Responses to I Need To Correct My Mistakes